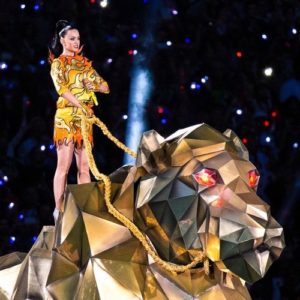 I am not a fan of Katy Perry. I am mostly stuck on the music of the 70s, and can knock out a few Paul Simon songs on guitar and a few Elton John tunes on piano. I have the opinion that nearly all pop music today is disposable fluff. But my daughters and most of their generation pay close attention to Katy. I did make it through her Super Bowl halftime show a few years back. One thing is for sure: Katy Perry is incredibly wealthy. Her net worth is estimated at $330 million. She can certainly afford to be generous with relatives.

Some of us are sort of related to her. Sorry to be so equivocal but the connection requires an understanding of the following cast of characters:

I start at the top with Michael Farabaugh (1808-1856), who was born in Schuttertal, Germany, immigrated to the U.S. in about 1847, and died in Loretto, Pa. About 13% of all Farabaugh relations are descended from him. His daughter Pauline married John Schwab. The Schwabs were from Kappel am Rhein, a few kilometers from Schutteral. Kappel is the ancestral home to the five Farabaugh immigrants, the progenitors of the other 87%. We can’t find the common ancestor of the Farabaughs from Kappel and the Farabaughs from Schuttertal. But he was out there somewhere wandering around 17th Century Germany.

So in Act I of this play, only 13% of you are in the mix as we move down to the next generation.  Pauline Farabaugh married John Schwab, and their son Charlie was the famous steel magnate who was the first President of U.S. Steel. Charlie is a fascinating figure, not only because he ranks among the ruthless industrialists of his day, but because he was a self-made man with incredible charisma – Charlie lived lavishly in his outrageous Manhattan mansion only to lose big in the Great Depression in his advanced years. He died comfortably but in deep debt. Maybe that’s the right way to go.

Charlie had two brothers, unheralded, who were also brilliant businessmen. Joe abandoned his family to pursue a Broadway actress, lost everything when he tried to corner the wheat market after WWI and drank himself to death. The other brother, Ed, was quite the opposite. He was an upstanding family man, lawyer and successful business broker.

If you are still following along, Ed’s daughter married the stock broker Frank Perry Sr.  Their son Frank Jr. was a movie director of some renown, responsible for “Diary of a Mad Housewife” and “Mommie Dearest.” Frank Sr. remarried, to Mary Vilsack, a union that produced Mary Perry. Mary and her husband Maurice Hudson had Katheryn, the pop star who decided to use her mother’s maiden name – hence we have Katy Perry.

So, in reality, Katy falls outside of the actual Farabaugh bloodline as shown in the line break. If you are in that 13%, the best you can claim is, “I’m a blood relative of her grandfather’s first wife.” No big deal really. I doubt I could capitalize on such a far flung connection anyway. And if she invited me to one of her L.A. parties, I wouldn’t know what to wear or what to say. But I could knock out a Paul Simon or Elton John song, if anyone asked. 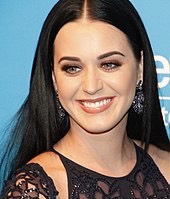 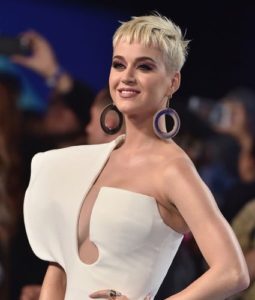